Presented by Adria May at Podcamp Halifax 2017 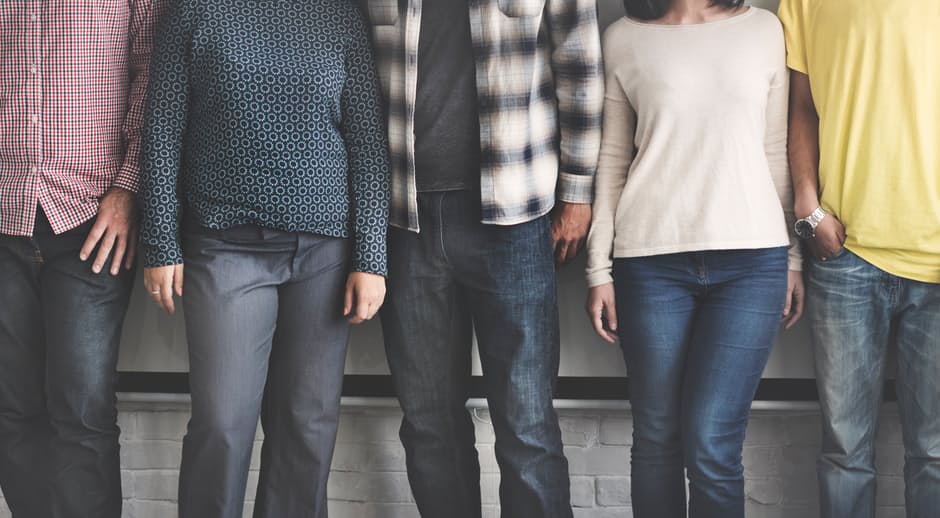 Join this session to learn more about how Ottawa’s Apt613 www.apt613.ca generated online and offline partnerships among writers, photographers, artists, musicians, and businesses. Apt613 is a volunteer-run, not-for-profit organization. Its main activity is an award-winning blog dedicated to uncovering the best of Ottawa’s arts and culture. The idea was conceived in 2008 between some friends. The blog was launched in early 2009 and it is now a go-to place for information in the city.  Apt613 led many side initiatives, including Support Local month, Apartment613 Talks, Apartment613 Radio, as well as a community fellowship program. In 2010, the blog was officially incorporated as a not-for-profit and in 2012, Apt613 won gold for best blog in the 2012 Canadian Online Publishing Awards (community initiative category). Apt613 is truly an example of how a group of passionate people can creatively collaborate to generate community spirit.

Adria May is an experienced communications strategist. She has recently returned to Halifax after living in Ottawa for several years and was a past volunteer contributor and co-editor with Apt613.ca in her spare time. She is passionate about community engagement, collaboration and partnerships and in learning about all things digital. She holds a Bachelor of Public Relations degree from Mount Saint Vincent University, a Certificate in Social Media from the Algonquin College of Applied Arts and Technology, and a Master of Arts in International Affairs from Carleton University.